Elif Akar Kosman, graduated first in class from Piano Department of Hacettepe University Ankara State Conservatory in 2007, was awarded the “Student Achievement Award”. In the same year, she won the third prize in the senior competition of the category “Ler Concours Yves Nat” in France. In 2008, she has won a Fulbright Learning Scholarship from Turkey-US Cultural Exchange Commission . ​In 2010, she was accepted to the Master’s program of the Moskow P. I. Tchaikovsky Conservatory. She continued her master’s program in Rome Santa Cecilia Conservatory and completed it at Hacettepe Ankara State Conservatory. Kosman, who gave concerts in many cities of Italy between these years, also performed concerts in the Accademia Nazionale di Santa Cecilia and New York Steinway Hall as part of the Lang Lang International Music Foundation. 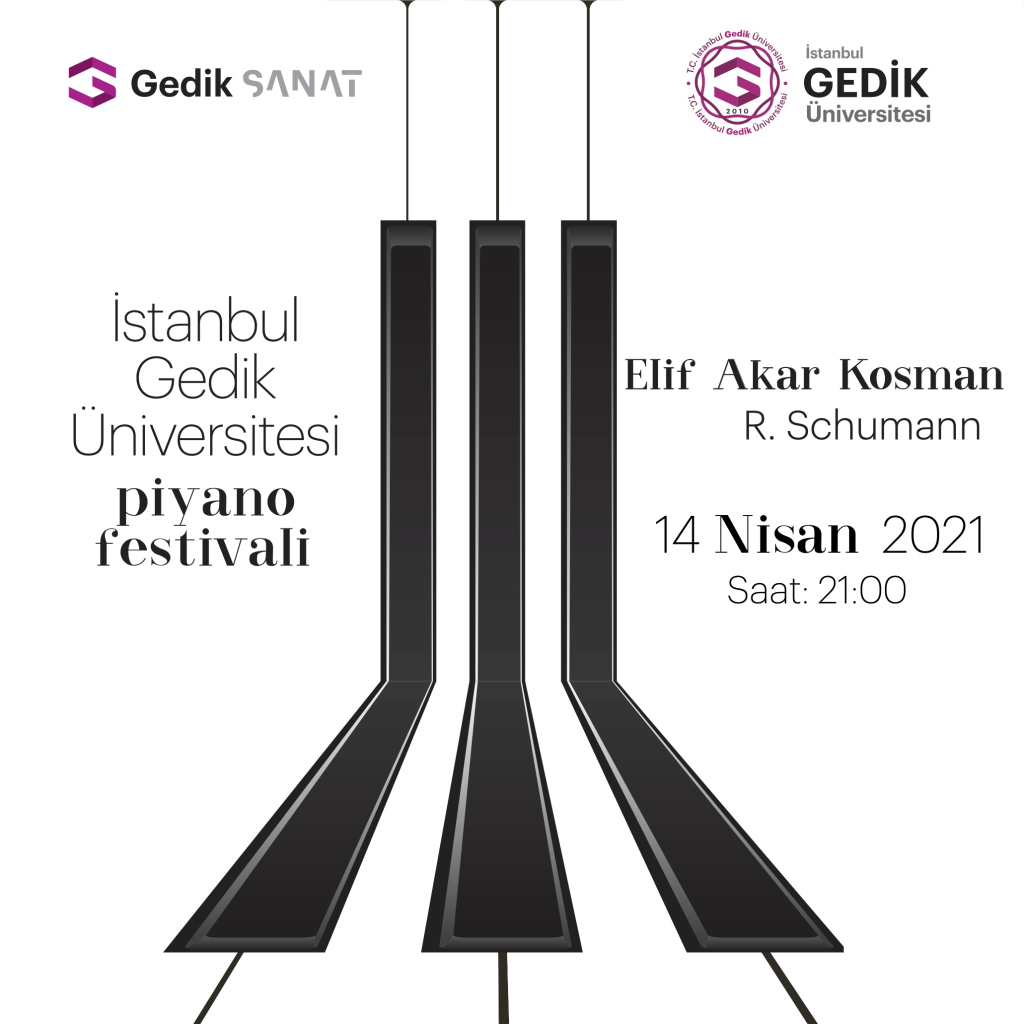